One Minute Out (A Gray Man Novel) Written by Mark Greaney, Reviewed by Shannon Wise 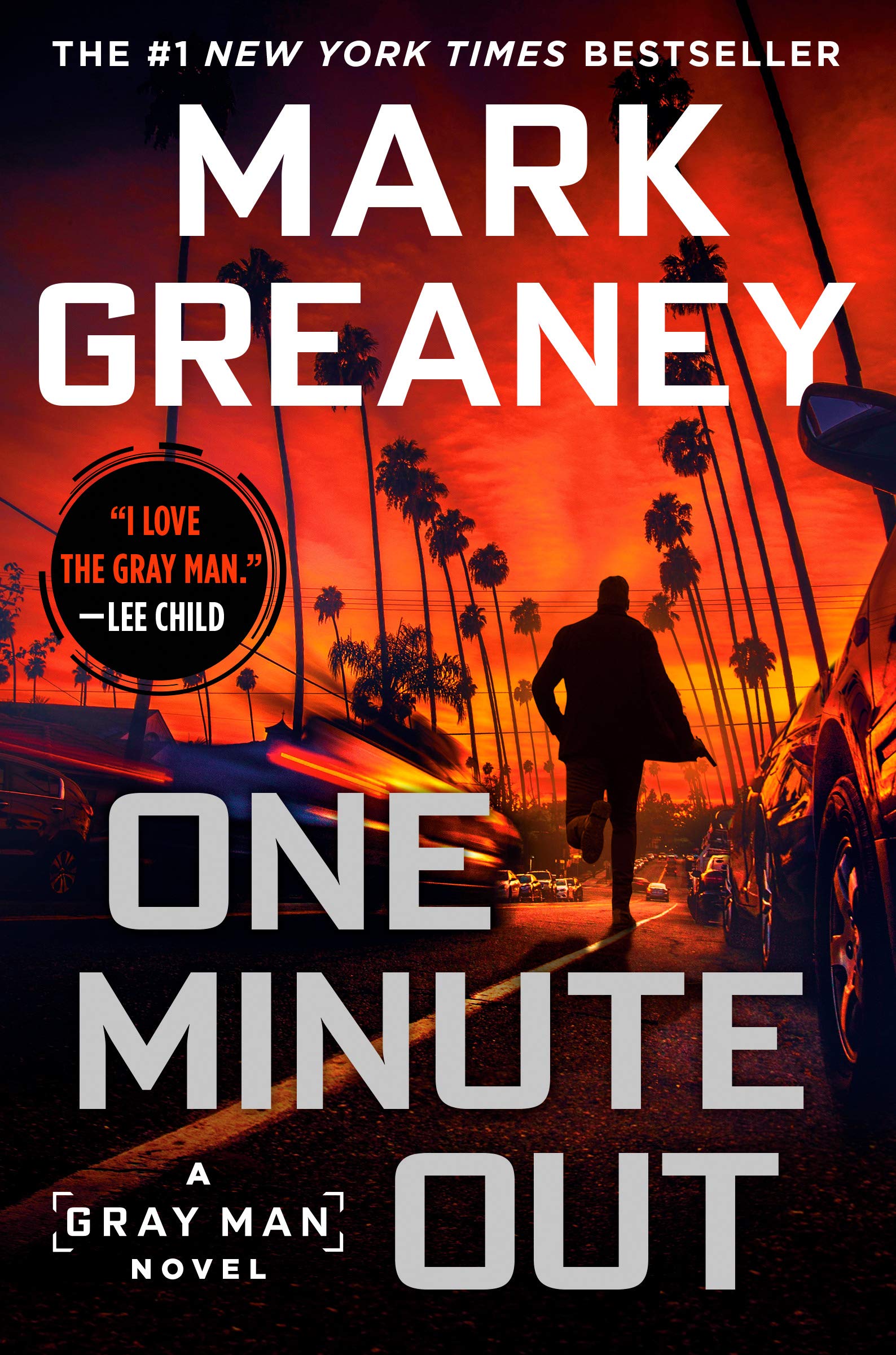 The Gray Man is back!

Court Gentry has taken a private job to kill an old Serbian General responsible for war crimes. He doesn’t assassinate the man from a distance. Instead, he decides that he wanted to kill up close. That decision throws Court into a huge human trafficking ring, conflict with the CIA, and a South African hired gun who is tying to take a shot at killing the legendary Gray Man. As usual, Mark Greaney delivers with a roller coaster ride thriller. One critical difference – this time we get to hear Court’s voice. His parts are written in the first person – and I LOVED it.

Court is much funnier than I thought he would be. He is also extremely smart and perceptive. I enjoyed getting the peek inside his brain and thoughts. For this mission, he teams with a woman working for Europol who is looking for her sister. Her sister was taken by the head of the “Consortium,” the mysterious group responsible for the human trafficking ring. The search for the leader of the ring and to rescue the woman Court saw in Serbia take the to Italy, and eventually, to Los Angeles.

Meanwhile when Court contacts the CIA for help, he is told no. And a group of men are sent to Italy to bring Court home. In a really humorous section, Court thinks about high-jacking an air plane when he runs into an old friend.

I have to say it – I love the Gray Man. He is currently my favorite thriller character (Evan Smoak runs a very close second). Court is the best and Mark Greaney continues to be on top of his game. He writes so well, I do not want the books to end because I know I will have to wait a year to read the next one. But the time it takes me to read the new Gray Man are my favorite parts of my year.

If you haven’t read the Gray Man, (1) Why not, but (2) you could start with this book. It works as a standalone. However, I would suggest the whole series. There is not one bad or even mediocre book in the lot. They are all great. I highly recommend these books. It is one of the few series I spend money on when the book drops. Check Court Gentry out. You’ll like him. 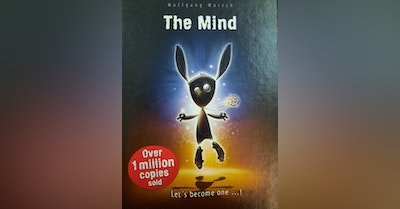 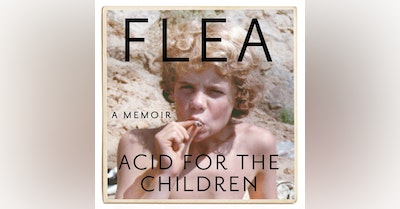